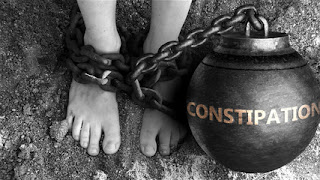 TOP 10 Side Effects of Constipation

Constipation affects more than 25% of the world's population and most suffer silently or worse, do not realize that they are constipated.  By definition, constipation is defined as having less than three bowel movements weekly (Mayo Clinic, 2018).  As someone who has been working with constipated individuals for more than 15 years, I find that definition to be horrifying.  How do you eat two, three, or even four times a day and poop maybe 3 times per week?  Ouch!  I cringe at the thought of this.

Constipation can wreak havoc on your overall health and can actually be the root cause of other disease processes.  Constipated individuals are lacking when it comes to toxin removal.  This may lead to a variety of toxic build-up as well as hormone imbalance as excess hormones are excreted in the stool.  Unhealthy bacteria, fungus, and parasites tend to thrive in a constipated colon.  This makes it hard for beneficial bacteria to dominate and support your immune system.  Structural abnormalities (distention from fecal impaction) and excessive straining can lead to loss of function (peristalsis) and the formation of hemorrhoids.  Those suffering from hemorrhoids are almost always constipated whether they know it or not.

Here are some side effects you may not associate with being constipated.

Fatigue and constipation go hand in hand.  Fermentation of carbohydrates and the production of smelly gasses are thought to have a negative impact on the mitochondria which are the energy producers within our cells.  If there is a lack of healthy flora in the gut, nutrient absorption is not optimal and impaired detoxification will impact energy levels and cause fatigue.

Yes, a buildup of excess poop will add a few extra pounds to the scale as anyone who has ever done colonic irrigation or an enema can attest to.  But weight gain has also been linked to an imbalance of intestinal flora as well as hormone imbalance. Estrogen excess, due to the inability to clear via healthy bowel movements, can contribute to a growing waistline.

Acne and breakouts are often the result of toxins being reabsorbed via the colon and then entering the bloodstream rather than leaving the body.  These toxins then attempt to leave the body via the skin which is your largest organ of detoxification.  One study out of Russia demonstrated that 54% of individuals suffering from acne vulgaris had significantly altered gut flora.  There is a case for beauty beginning in the gut as aestheticians are now paying attention to.

Mood and anxiety disorders have long been associated with constipation and other gastrointestinal disorders. And while constipation is often thought to be the symptom, recent neuroscientific research has begun to show the importance of intestinal flora in the development of brain symptoms.  Stated simply, a constipated colon equates to a constipated brain/mood.

You may have never heard of SIBO before but it can be a debilitating gut issue that is finally being recognized and treated.  SIBO is defined as an increased number and/or abnormal type of bacteria in the small intestine. While bacteria are normally found in huge numbers in the large intestine, they don’t belong in the small intestine. Constipation is one of the top causes of SIBO and is thought to be responsible for up to 80% of IBS (Irritable Bowel Syndrome) cases.

This may not be as notable as some of the other symptoms but nutrient absorption is a must when it comes to hair and nails.  A constipated colon or individuals suffering from SIBO do not adequately absorb nutrients.

Fecal impaction is an extreme version of constipation that literally obstructs the colon allowing only liquid stool to pass.  This is often mistakenly described as diarrhea.  Fecal impaction is a very serious issue that may lead to perforation or necrosis of the bowel.

Maybe having a bowel movement three times per week will keep you out of harm's way, but I would make every effort to move daily if vibrant health is a priority for you. Visit www.ConstipationClinic.com for more information.

Popular posts from this blog 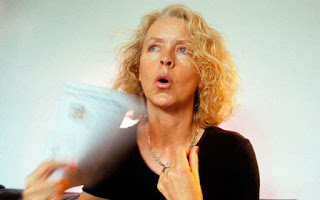 A Midlife Rollercoaster Ride Catherine Stack ND, CNM For a few individuals, menopause (or MANopause) is a fairly uneventful few years occurring somewhere between the years of forty and fifty five.  And then there are the rest of us! It may begin as an unexplainable, low level anxiety that sits just below the surface of our emotions.  Maybe it is just an annoying wake up at 2 am for no reason.  Some women will wonder why they just woke up, only to immediately feel the most intense wave of heat attempt to escape their body in a burst of sweat, heart palpitations, and the overwhelming need to open the window (even if it is only 20 degrees outside).  You are sure that the caloric burn of such an event should be equivalent to a week's worth of food and yet here you are gaining a few more pounds each and every year.  Your husband’s facial hair seems to have become contagious and you are curious as to why everyone thinks that YOU are moody.   Although it does not appear that men experie
Read more 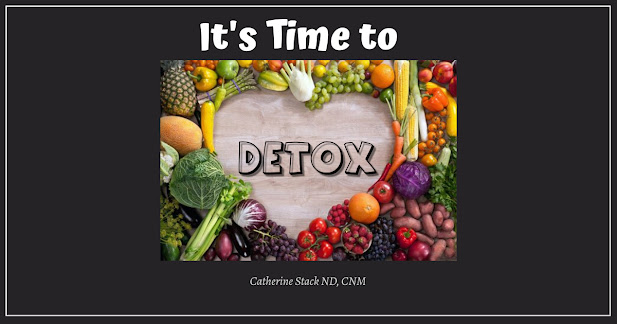 In these very strange times, it is more important than ever to protect our health and keep our immune systems strong. Sometimes, even those who normally wouldn't consider a vaccine are now facing the possibility of the decision to take one. I am one of them. I usually opt out as I feel I have a very strong immune system with optimal Vitamin D3 levels. I also have tools at my disposal (supplements and foods) that would help me overcome much of what I could come down with. That being said, I will probably get the Covid-19 vaccine. My reason may seem superficial as I do not fear Covid-19, but I do miss my Dad---very much. He is in a local nursing home and I have only seen him briefly since this pandemic began. I miss our visits, I miss his hugs. I want more hugs! He has dementia and has little concept of time for that I am grateful. Traveling is also one of my favorite hobbies and feel it will become a requirement to show proof of vaccination in order to get anywhere. Th
Read more 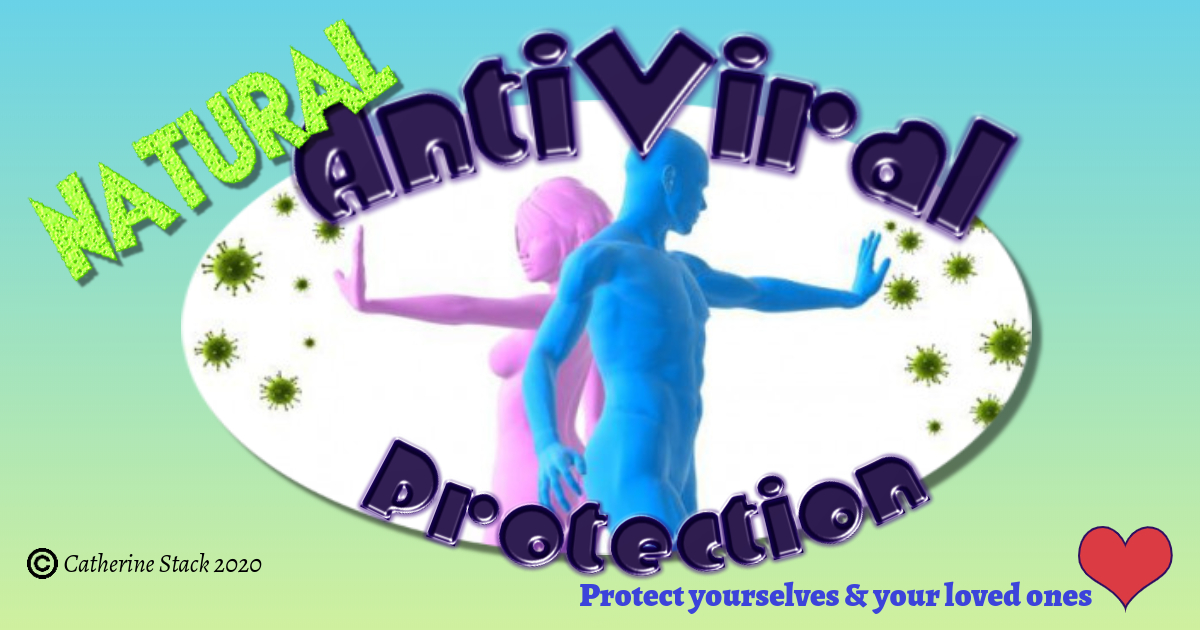 Natural Immune support against viral infections in response to COVID-19 situation For most of us, it is far from life threatening.  It is the immune compromised or elderly individual who is at high risk for severe or lethal outcome.  I have written this article in the hopes of providing some suggestions to optimize your own immune system as well as remedies you may want to have on hand.  Some of these you will find at your local grocery or Amazon. I will leave a link below, where you can find most of these, and if you have trouble, I may be able to get them dropped shipped to you directly from the warehouse.  (For that, you can email me). As a healthcare provider and naturopath, I have some experience (20+ years) with supporting the immune system and coping with viral illness.  I know we are currently being told there are no vaccines or cures but what we are NOT being told, as it is not FDA approved, is that there are many foods a
Read more